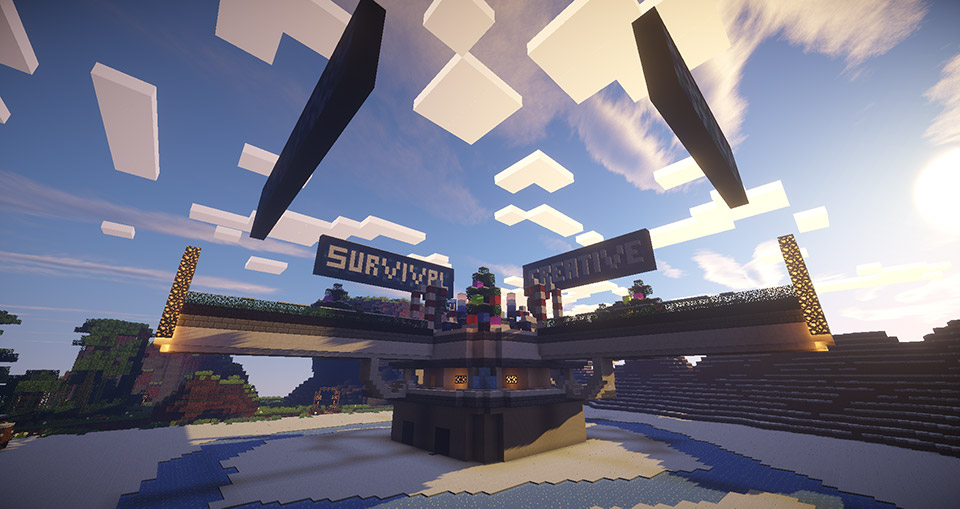 The flagship Minecraft server for CU, featuring a variety of game-modes such as Survival, Creative, and Skyblock. This is the main project that remains ever expanding. 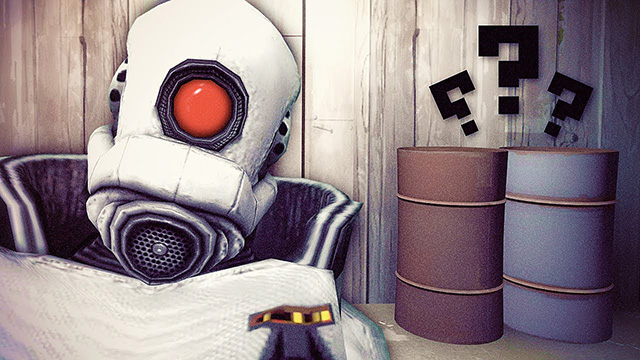 Here is our Garry's Mod PropHunt server! It is a 24 slot server packed with awesome features, including PointShop and ranking system! Come check out our server! You do not want to miss this chance! 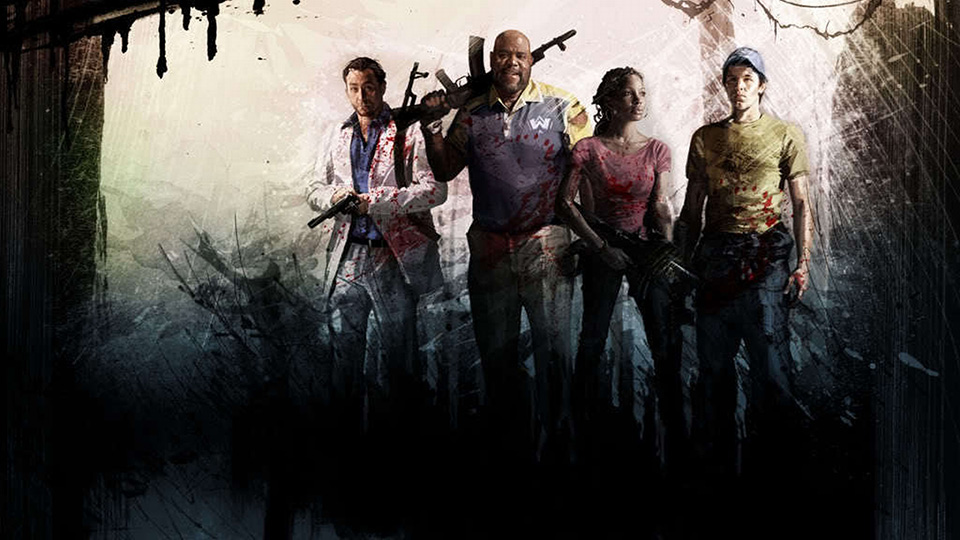 CURRENTLY UNDER DEVELOPMENT. This is the Left 4 Dead 2 server. Please refer to forums for more information regarding this upcoming project. 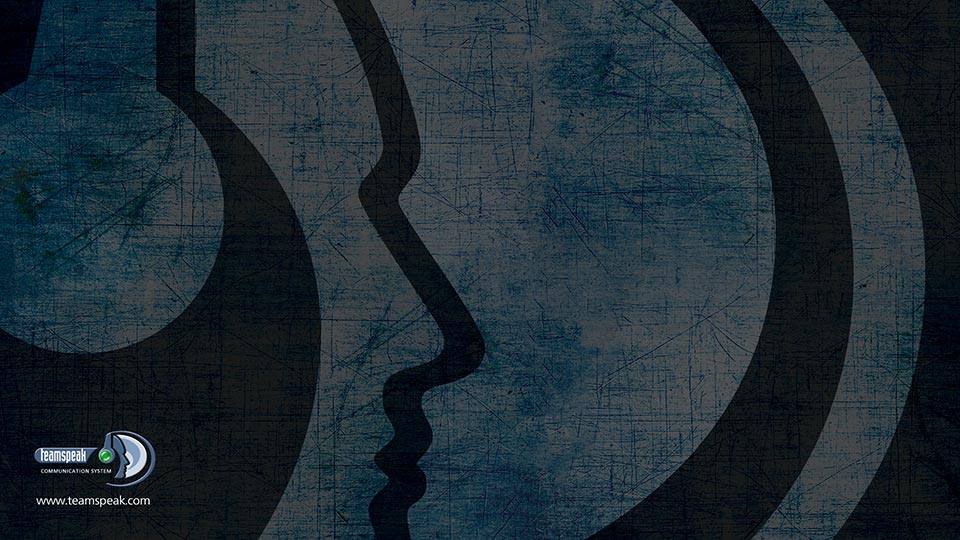 We have our own TeamSpeak3 server for the members in our community to communicate while playing games! Many different channels for different popular games! Perfect for group gaming or starting a conversation with a staff member!

Got questions for us? Feel free to contact through here by clicking me!

Click here to make a donation. Also gives reasons for donations and perks for it.

What is Nuclear District?

Chaotic Uniteds (CU) shut down after many years of success, but the administration and staff kept the spirit alive with Nuclear District. Since its conception in February of 2014, Nuclear District has become a primarily Minecraft community, and has also specialized in hosting modded Minecraft communities such as Feed the Beast and Resonant Rise. Soon after ND was launched, Haloman30 decided to bring CU back up from the ruins. After multiple meetings related to the merge, we've decided to merge with CU to become as one. After merging with other servers and communities, Nuclear District has also planned to feature TeamFortress 2, Garrys Mod, and Left 4 Dead 2 servers. The online forums serve as an interactive platform for dialogue between the members, and voice servers are implemented to provide an enhanced in-game multiplayer experience.

As a small, tight-knit community, Nuclear District is ever-changing, continually exploring opportunities for other gameservers. Since 2010 this community has been kept alive by the generous contributions of its members. The community has always sought to reinvest any extra funds into development, and thus it has become a community with enormous potential. We hope that anyone and everyone can find their niche here at Nuclear District.

We have our own community steam group, Nuclear District! Come join us! 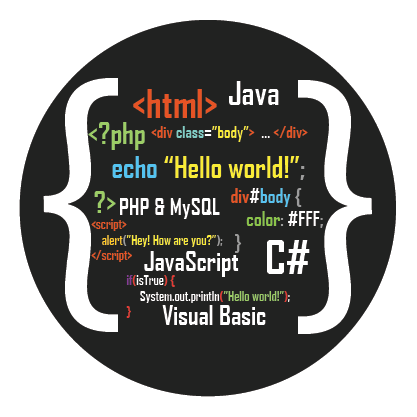 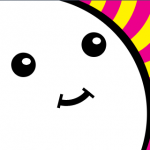 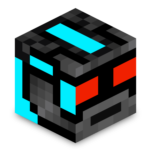 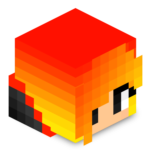 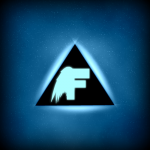